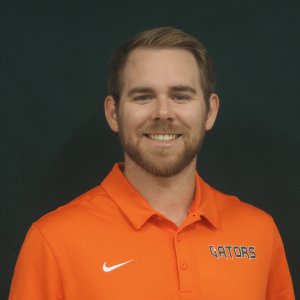 Coach Leach started swimming at age 6 and fell in love with the sport very soon after. Leach continued his swimming career through age group club swimming, to high school swim at Round Rock, and Incarnate Word for two season. Leach began coaching during the summers after high school with the Round Rock Dolphins before getting in the club scene. Leach coached at Lone Star Aquatics for four years before reaching Gateway in 2018.

B.S. Kinesiology and Health - University of Texas at Austin

Coach Leach is married and has two daughters. In his free time, he enjoys traveling, starting new house projects, running with his dog, and spending time with his family.

Gateway Swimming would like to thank the following for their support: